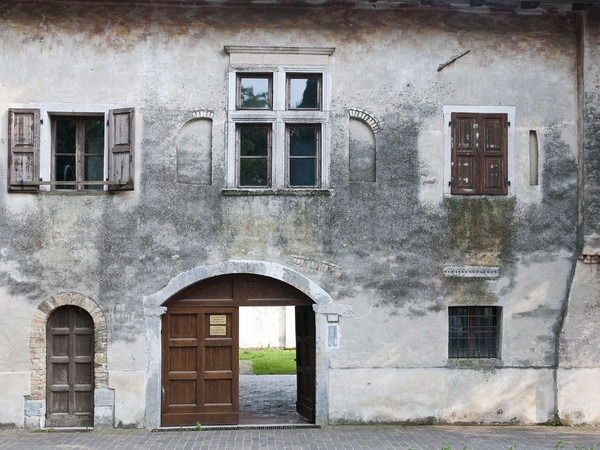 The flavour of mediaeval Aquileia lingers in two centres in the city. One is the basilica area, with the majestic bell tower and the two surviving columns of the patriarch’s palace, and where the only remaining stretch of mediaeval walls can be admired (the arch of St Felix). The other is the residential district that unfolds along Via Poppone, with Bertoli’s house, and in Via Roma, up to the little church of the Virgins by the river Natisone. The tour concludes on country lanes that reach the archaeological site of the 6th-century walls and the suppressed Benedictine nunnery in Monastero.