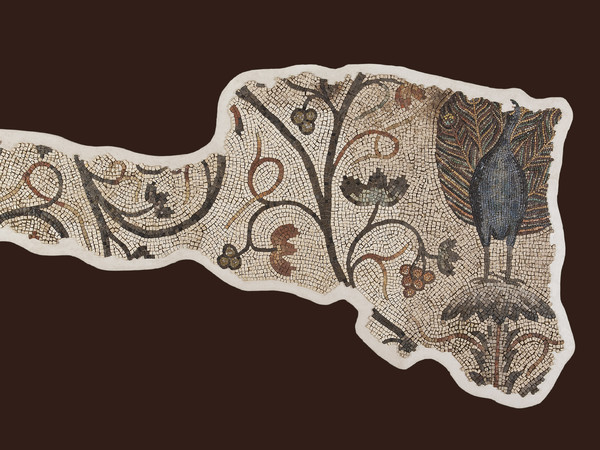 Previous Next
The Peacock Mosaic in the Südhalle of Aquileia. Photo by © Gianluca Baronchelli