Aquileia. A treasure of humanity 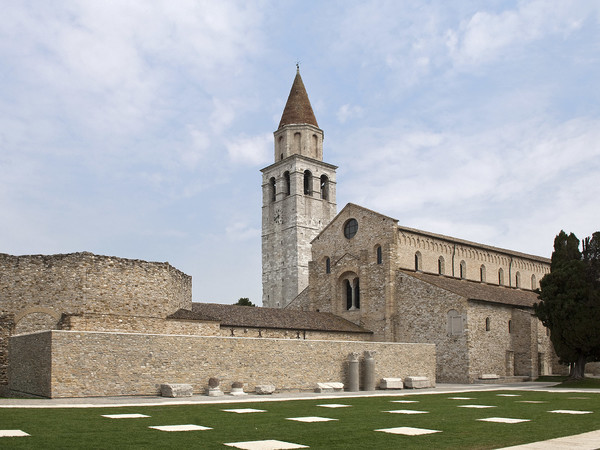 Previous Next
It was the year 452 when Attila, after a long and exhausting siege, put the city of Aquileia to fire and sword, fatally marking its fate with such devastating fury that the story bordered on myth.
Founded around 181 BC as a Latin colony on the banks of the Natisone River, Aquileia was one of the most flourishing urban centers of the Western Roman Empire, until that fateful 18 July when it fell by the hand of the legendary king of the Huns.
In the following centuries the history and prestige of the city experienced mixed fortunes that saw it take on a crucial role in the spread of Christianity throughout central Europe, as evidenced today by the marvelous Patriarchal Basilica with its mosaics, completed in 1031, while the memory of the ancient splendor of the Roman era still lies almost intact in the subsoil, waiting to be brought to light. Since 1998 the city of Aquileia has been a UNESCO World Heritage Site.