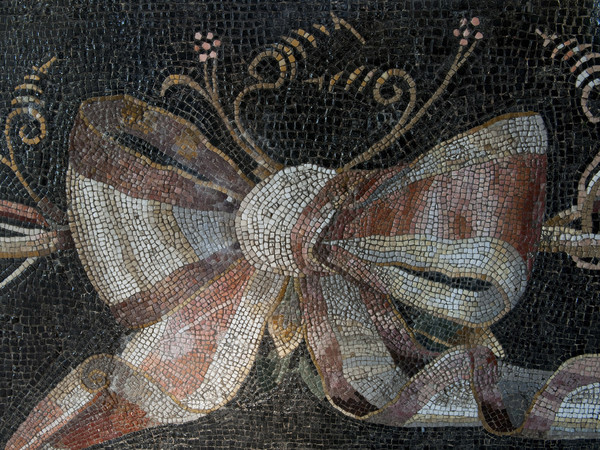 Previous Next
The Mosaic of the Bow Knotted for Centuries, Gallerie Lapidarie of the National Archeological Museum of Aquileia | Photo: © Gianluca Baronchelli