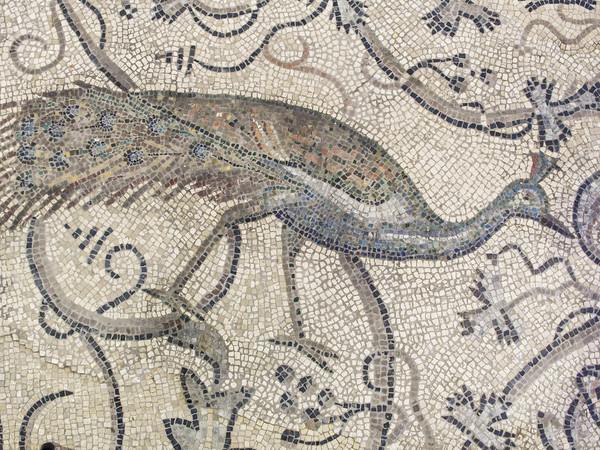 Previous Next
A detail of the mosaic floor of the Apsis of the Basilica of Aquileia | Photo: © Gianluca Baronchelli