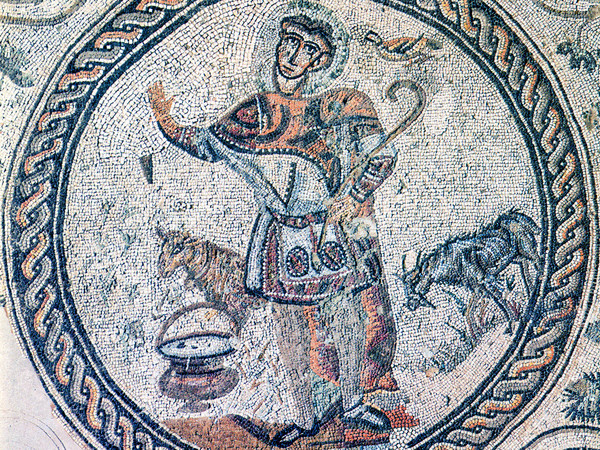 A thousand legends surround the Huns and the infamous Sack of Aquileia, which according to tradition would have razed the flourishing border city to the ground. But the latest discoveries tell another story.